Fano Rocca Festival is the new format of the place of excellence of the summer events in Fano. The program that is organized over four summer months will propose not a calendar of events but an ordered project with 7  FESTIVAL, among innovations in the Fano area, produced by R.T.I. who manages the Rocca following a public tender by the Municipality of Fano, Department of Culture and Tourism and consolidated initiatives for the Central Photography Festival and Fano Jazz By The Sea.

Conceived by the Artistic Director of R.T.I., prof. Maximum Puliani, the new format of the Rocca is aimed at well-defined audience targets. The next festival in the program, after Central Photography Festival, will be Comedians Festival  with 9 events in 5 days from 16 July. Among the interpreters Guido CATALANO and the actor / cartoonist MAX PAIELLA of Ruggito del Coniglio, then two shows of the San Costanzo Show and 2 screenings including the cult movie "Kamikazen" by Salvatores.

From 29 July, organized by the Symphony Orchestra Rossini, the Symphony is born Pop Festival with 5 events in three days: two will be proposed for the direction of the maestro Roberto Molinelli versions of pop / rock groups PINK FLOYD and QUEEN, and there will be meetings and tests open to the public.

From 6 August, after the great success of last year, the Festival I Grandi Cantautori will be proposed with 9 events in 5 days with exclusive projects for Fano: Graziani Day with the band "Lazy" of the children of the brilliant musician (with the participation of Stefano Fucili); the concert of the good Khorakhane for De Andrè with special guest MASSIMO BUBOLA, great singer-songwriter of memorable songs by Faber, and the "Original" Band of Giorgio Gaber to whom Sandro Luporini will deliver the updated masterpieces of Gaber. Then one special evening dedicated to Mina / Battisti with TV presenter Paolo Notari and the singer Susanna Amicucci. But the Festival will also feature new songwriters, with the "first" in Fano by Viola Thian with ZIC (authors of a video "Bono Vox"), and with his group of musicians who will make his own regional debut with "Sottozero tour" after having recently opened the concert of Anastacia.

The Art project & Salute is planning 11 events with the installation from 6 July in the chapel of the former Fortress of the exhibition "Signs and drawings: unpublished Corsaletti", and in August of a pictorial installation by Matteo Meletti, the projection of film "FuoriCentro" and a Meditation Dharm seminar with Simone Tosti Bandini (who is also the singer of the Banda Gaber). 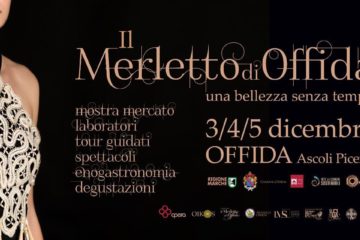 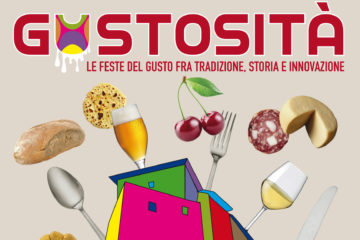 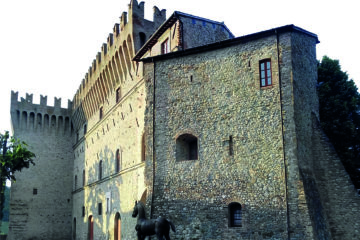